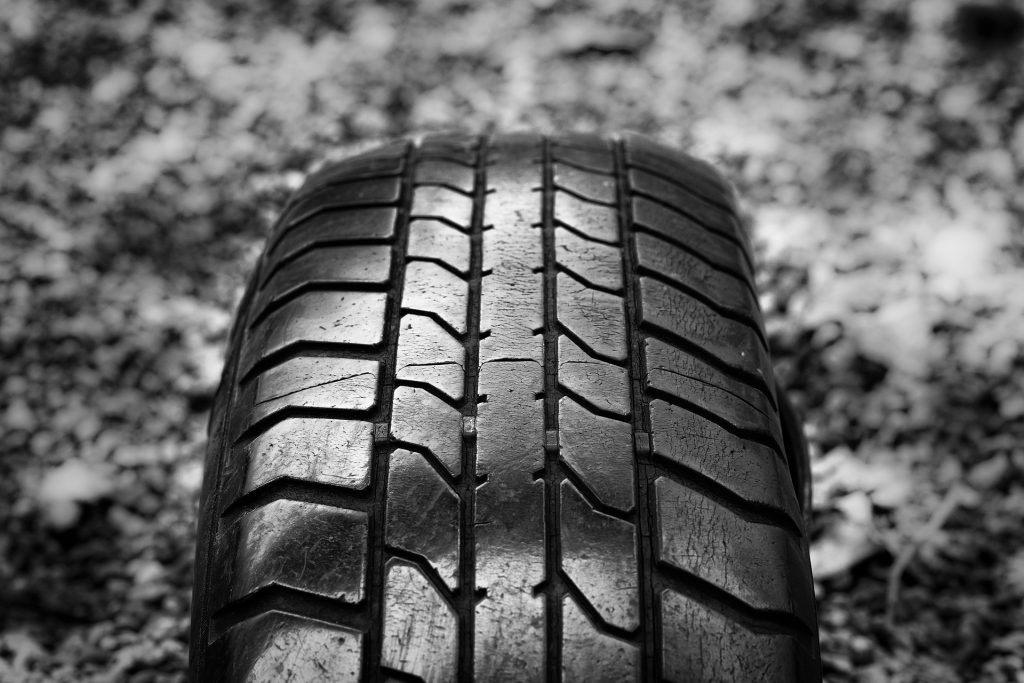 On 18 January 2023 the Department for Transport launched a consultation on changes to the MOT test, with proposals to update testing requirements to cover electric and automated vehicles.

The MOT test was introduced in 1960 to provide assurance to drivers about the safety of vehicles. It covers basic components affecting safety such as tyres and brakes. The current test also includes emissions checks. At present the first test on most light vehicles must be carried out after 3 years.

The DfT consultation covers a number of proposals falling into 2 main categories: to put back the date of the first mandatory test from 3 to 4 years (or longer); and to make other changes to the test to ensure it keeps up with developing vehicle technology.

Following a previous consultation in 2016 on extending the time before the first MOT test, the Government opted to maintain the current 3 year period. However developments in vehicle technology since then, including the increasingly sophisticated safety monitoring and feedback systems commonly found in newer cars, have led to a reduction of about 20% in failed initial MOT tests; a reduction of about 31% in casualties in collisions involving cars; and a more modest reduction of about 7% in collisions where a vehicle defect was a contributory factor. The DfT therefore recommends that the initial MOT test be pushed back to 4 years. It is also considering the possibility of reducing the frequency of subsequent tests to once every 2 years, rather than the current requirement of every year.

This may have an effect on road safety, and so on insurance claims: for example it is common for a vehicle service to be carried out at the same time as an MOT test. The average age of cars on the road is also increasing. Any delay in MOT testing may therefore reduce the opportunities for defective or poorly maintained vehicles to be repaired, and so increase the chances of defective vehicles being involved in road traffic claims.

The proposals also cover changes to the content of the MOT test, designed to ensure that the test keeps up with developments in technology, and particularly the increasing prevalence of hybrid and electric vehicles. In 2021 there was a 77% increase in registrations of electric and hybrid vehicles, representing a 300% increase on 2019. Despite this, the current MOT does not test the safety of the battery. This could lead to potentially unsafe vehicles becoming more prevalent: electric batteries contain flammable materials, with reports a few years ago of electric vehicles catching fire; there could also be a safety risk if a damaged battery failed when the vehicle was being driven. Similar considerations might apply to faults in advanced driver-assistance systems, such as pedestrian avoidance, lane-keeping, or automatic braking systems. It is important that such systems function properly and are calibrated reliably, but there is no standardised regulation at present.

Automated self-driving vehicle systems are currently outside the scope of MOT testing. The Law Commissions’ 2022 Joint Report on automated vehicles recommended that ‘users-in-charge’ (ie those in the driver’s seat) would remain liable for the roadworthiness of their automated vehicle. This could present problems if there is no means of checking that self-driving systems are functioning correctly. Whilst it is anticipated that AV’s will have built-in safety systems (such as automatically downloading safety-critical software updates, and fault warnings for malfunctions) – and the DfT consultation raises the question of whether MOT testing might become unnecessary as a result – that presumes that safety-testing systems are themselves operating safely. In turn that could raise complex issues relating to liability, with the potential for a driver or owner, or a motor dealer or service centre, to be held responsible for failing to ensure that all systems were operating correctly.

The DfT consultation is open until 28 February 2023.

Image by Maaark from Pixabay

Alex and Emma are joined by: